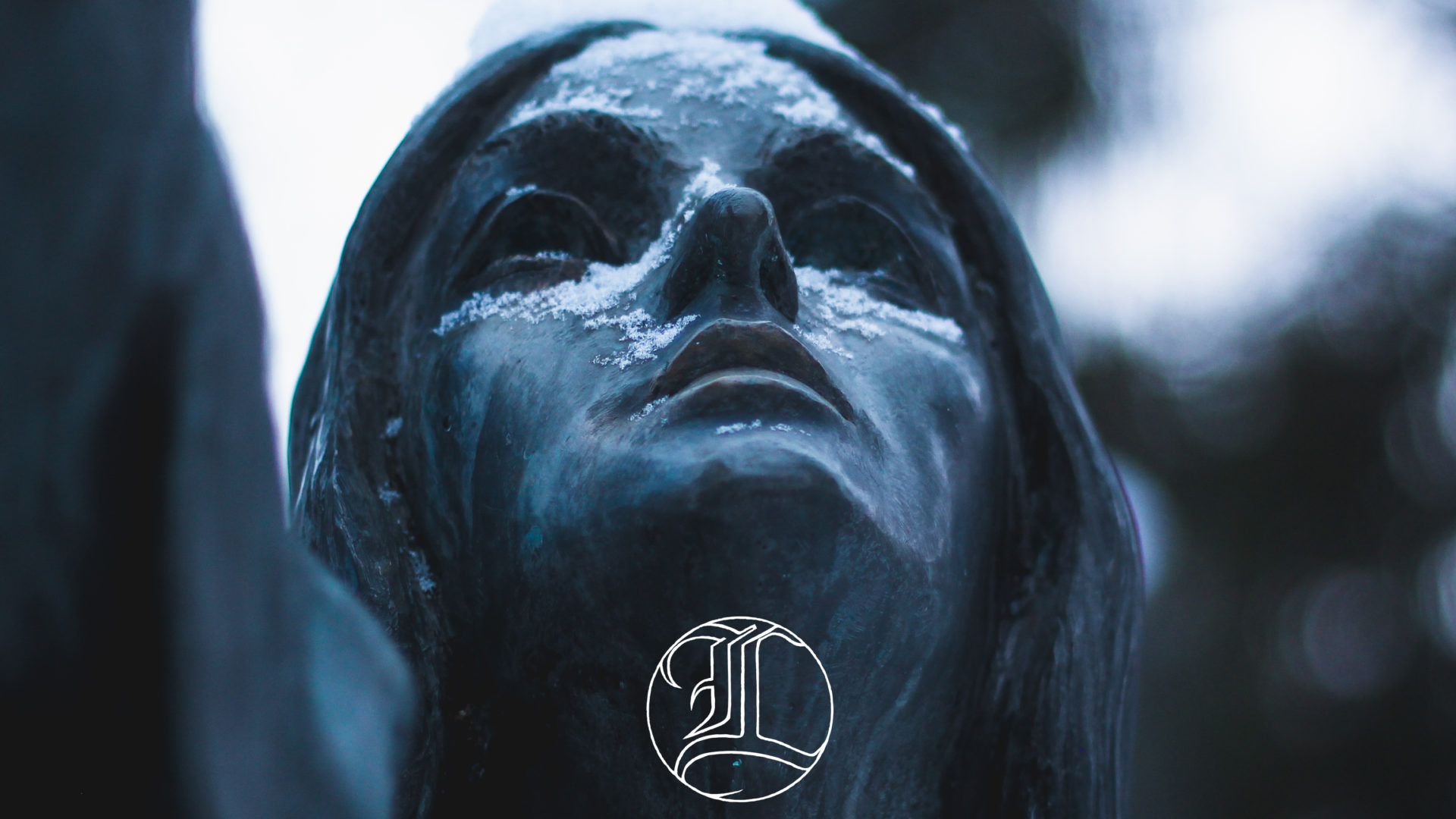 In spring 2017 our guitar player called me and asked what I was doing. I said that right now I’m doing a new song. He said “Cool! Can I come?” and I said of course. I had few quite simple yet effective riffs already done. I had a vision in my head but something was missing. Then Jari came to my place and I started to explain this song to him and played what I had done so far. Suddenly Jari took my guitar and went to a different room, while a stayed in front of my computer and tried out different stuff. Then Jari came back and showed me a chord and asked what if we do it like this. Immediately I had lead or a vocal line playing in my head. That was perfect! The rest of the song just wrote it self. In the end we had the song that I had visioned before.

Things that I love about this track are it’s atmosphere and structure. It has really strong atmosphere and the whole melodic aspect of it works really well. It almost has some pop value in it. Also the structure of the song is really good. It breaks the sort of normal pop/rock song structure, because it doesn’t really have a verse or a solo. So it’s little different yet it still works.

Again fantastic work from Mika Minkkinen. Theme is quite strong and heavy. The lyrics gave new views for the vocals. Me and Teemu Liekkala had the same thoughts with the first two vocal parts, but Liekkala totally changed chorus. And those changes were fantastic. It just explodes. With Liekkala’s touches this song turned into something huge.

So, that’s how Scotoma came together.

Check the making of and music videos below!