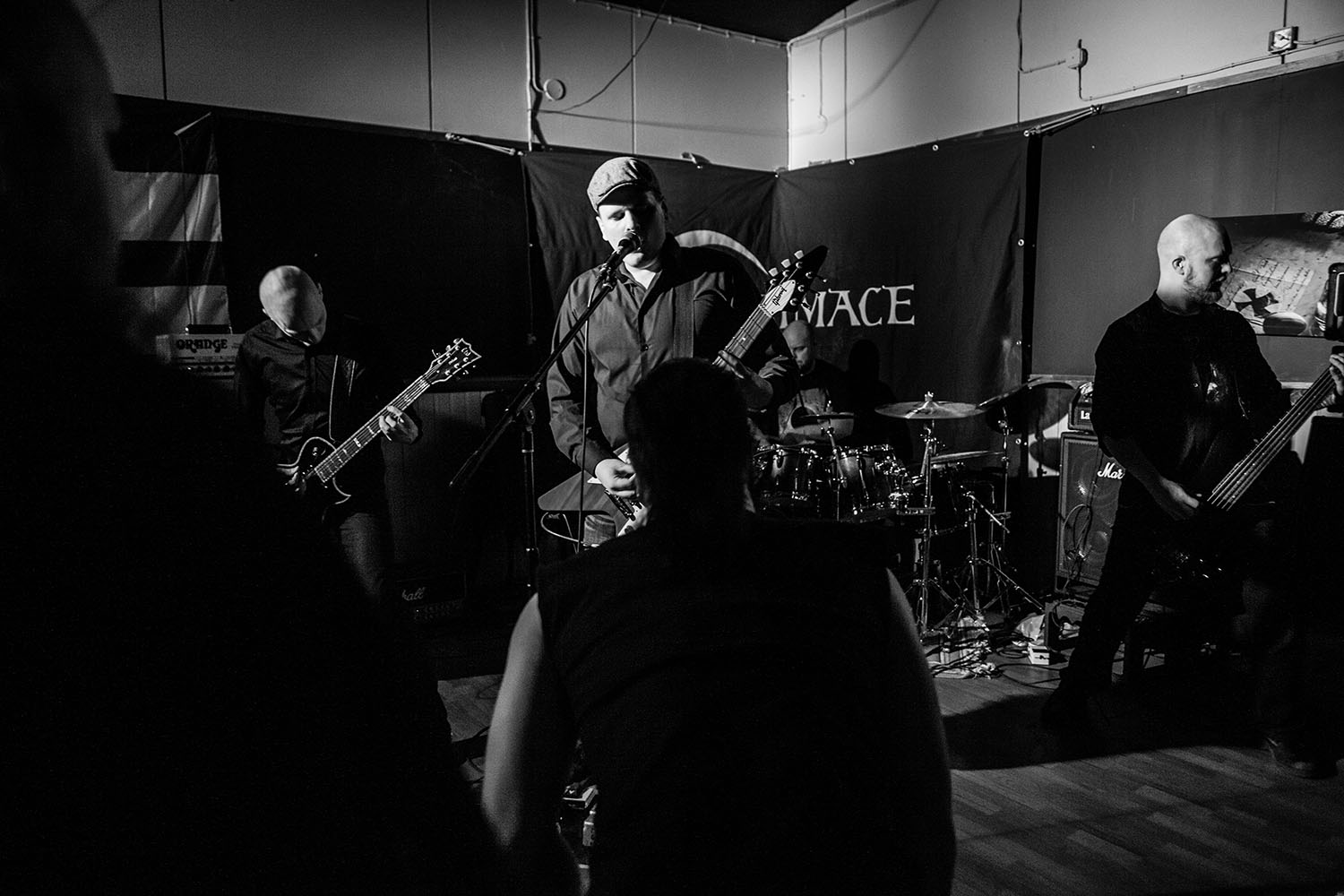 Deeper into Oceanum, 04 Borders Of Then And Now

This song was the most difficult one in this album. I had numerous of different versions of it, with different tempo, different arrangements, different everything. Few times I played it to the rest of the group and the feedback wasn’t all that nice. The first idea was to do a pop song that had few proggy kind of elements in it. The pop thing didn’t go down well with the guys, so again, back to the drawing board.

Then I started to go through all the different versions. I realized that here is a possibility to do that type of epic song with sections. I was thinking Emperor’s With Strength I Burn and Queen’s Bohemian Rhapsody and Rush’s 2112 and so on. Suddenly it started to make sence. Then I played the song to the band and they loved it. We started to practice it and still I felt that something is missing, it needs to have more epic kind of ending. With few leftover ideas, I managed to do that.

With drums Pekka did his magic. Especially with the part before the piano break, that drumbeat is fantastic! Also our vocal producer Teemu Liekkala did fantastic job with the clean vocals in the first section of the song. They gave totally new kind of colours to this song. I love those parts.

So, it started with a lot of irritating artistic frustrations and ended with a huge satisfaction. This song is one of the biggest things that we have ever done.