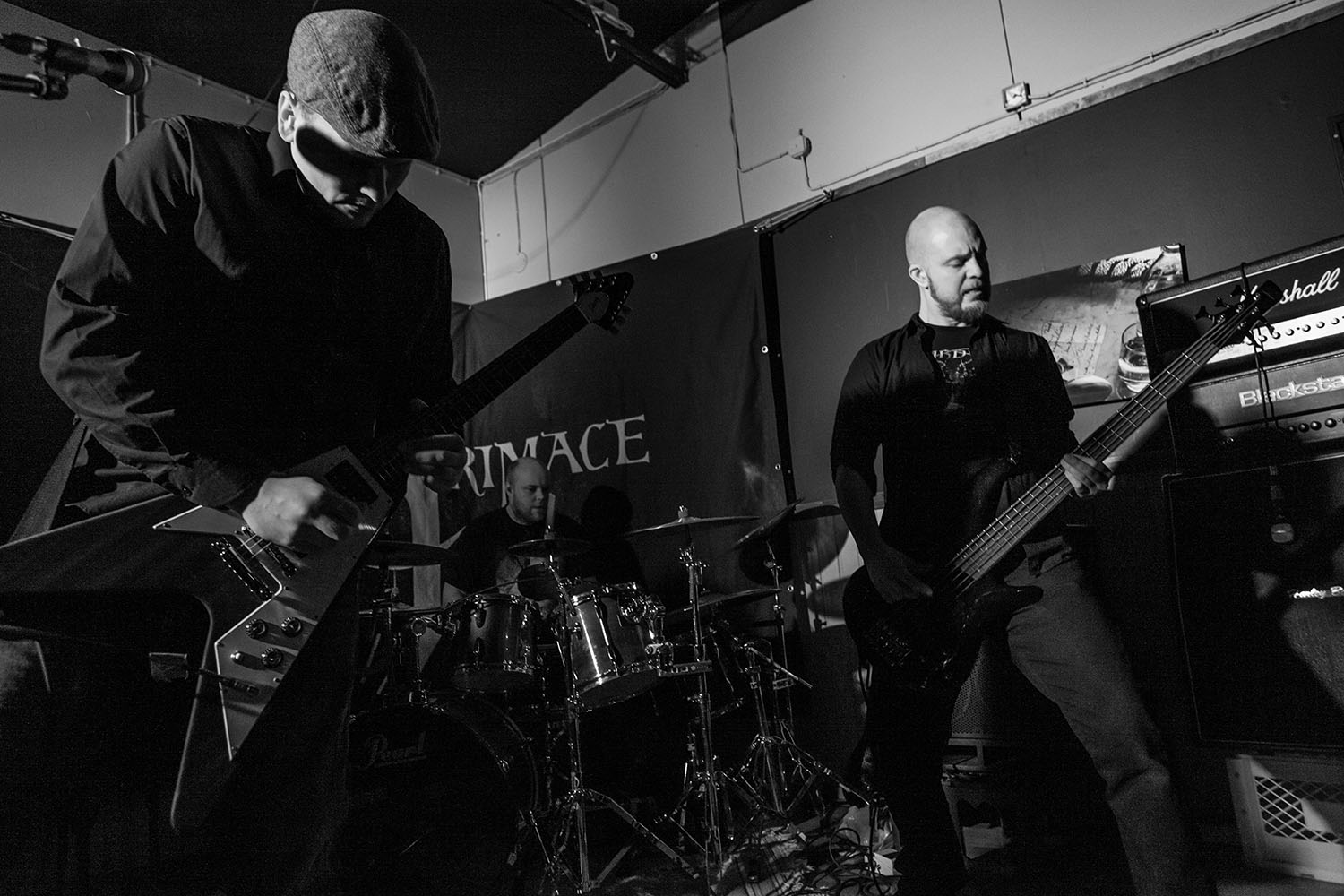 Deeper into Oceanum, 05 The Hope In Severance

This song was born just like that. It was some sort of creative burt, that just kept on happening. Sadly, that kind of bursts tends to be quite rare occasion. But when it happens, I have to continue as long as it lasts.

The structure is really good in this one. It has the same kind of vibe than track number 4 Borders Of Then And Now, yet it still is little different. I really love the mellow part in the middle of the song. It has little 70´s vibe in it.

The lyrics are quite mouthful to sing. There is just so much going on, but they totally fit the song.