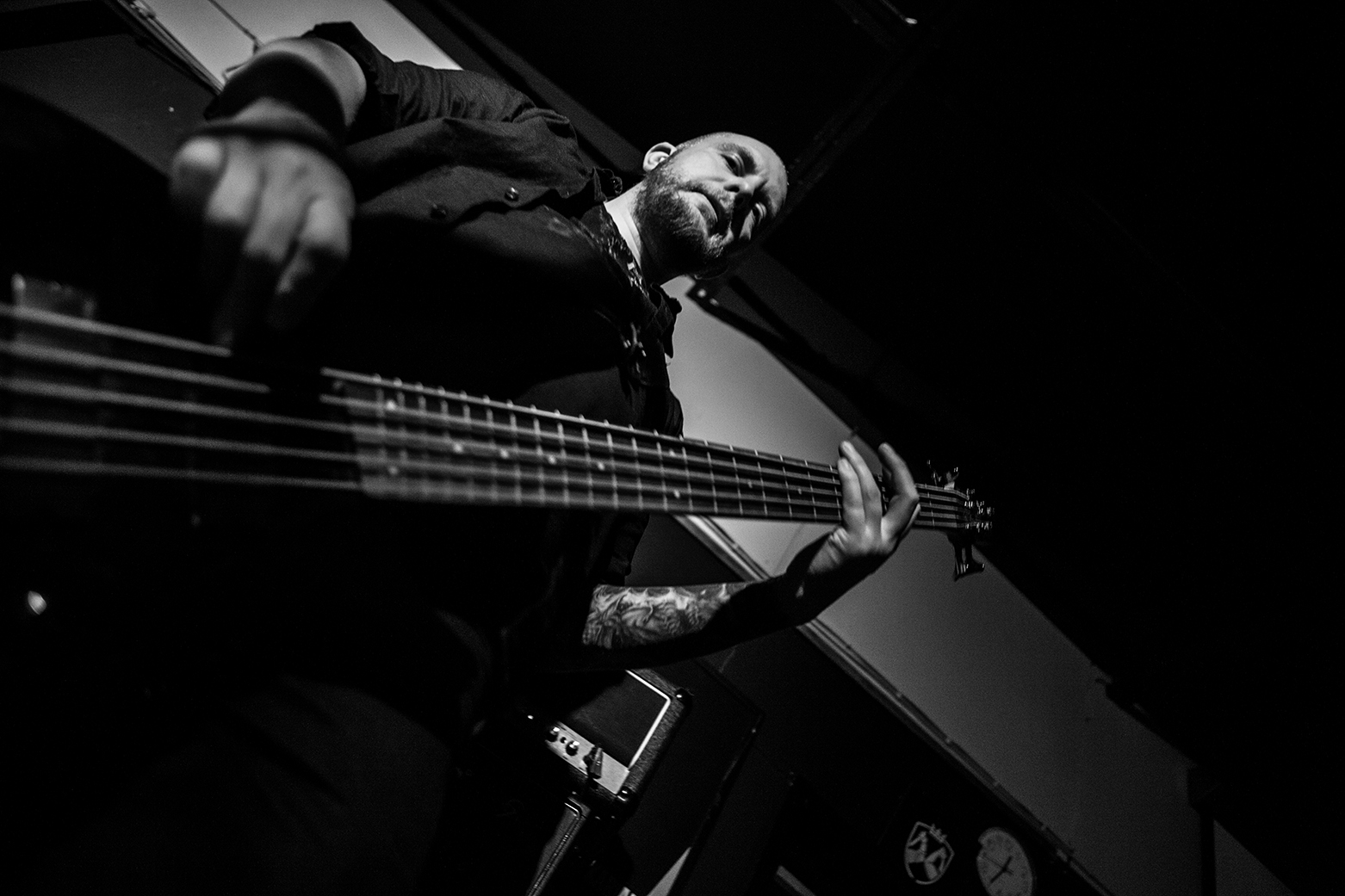 Deeper into Oceanum, 06 Just A Name

Originally the main theme of the song was for a song in our first album, Closer The Vision. That song had to much aggression, so it didn’t fit. That theme has been in my head ever since, so I wanted to have it in this album. I wanted it to be more fragile and emotional, so I played with acoustic guitar and didn’t use a pick. That gave it even more fragile kind of feel. Originally there were percussions in it, but after we recorded all the guitars and vocals, we realized that it would be more fragile and emotional if it only had acoustic guitar and vocals.

This song has only two riffs, which is quite out of the ordinary with our music. But this song doesn’t need anything else. Especially with the additional vocals in the last part of the song. We were wondering with Teemu Liekkala that what would we like to do with the last part of the song. There was room to experiment with vocals. Then I had an idea to do little Pink Floyd’s Great Gig In The Sky- type of thing to it. Then I contacted Annika Jalkanen, and she said sure. What she came up was something fantastic.

Usually I don't like to analyze or talk that much about my guitar solos, but this time I have to. It is pretty awesome. It has everything that I want to have in a solo. Melody and purpose. Not any clever and quick stuff, just something that suits the song.

A bit different type of song from us.