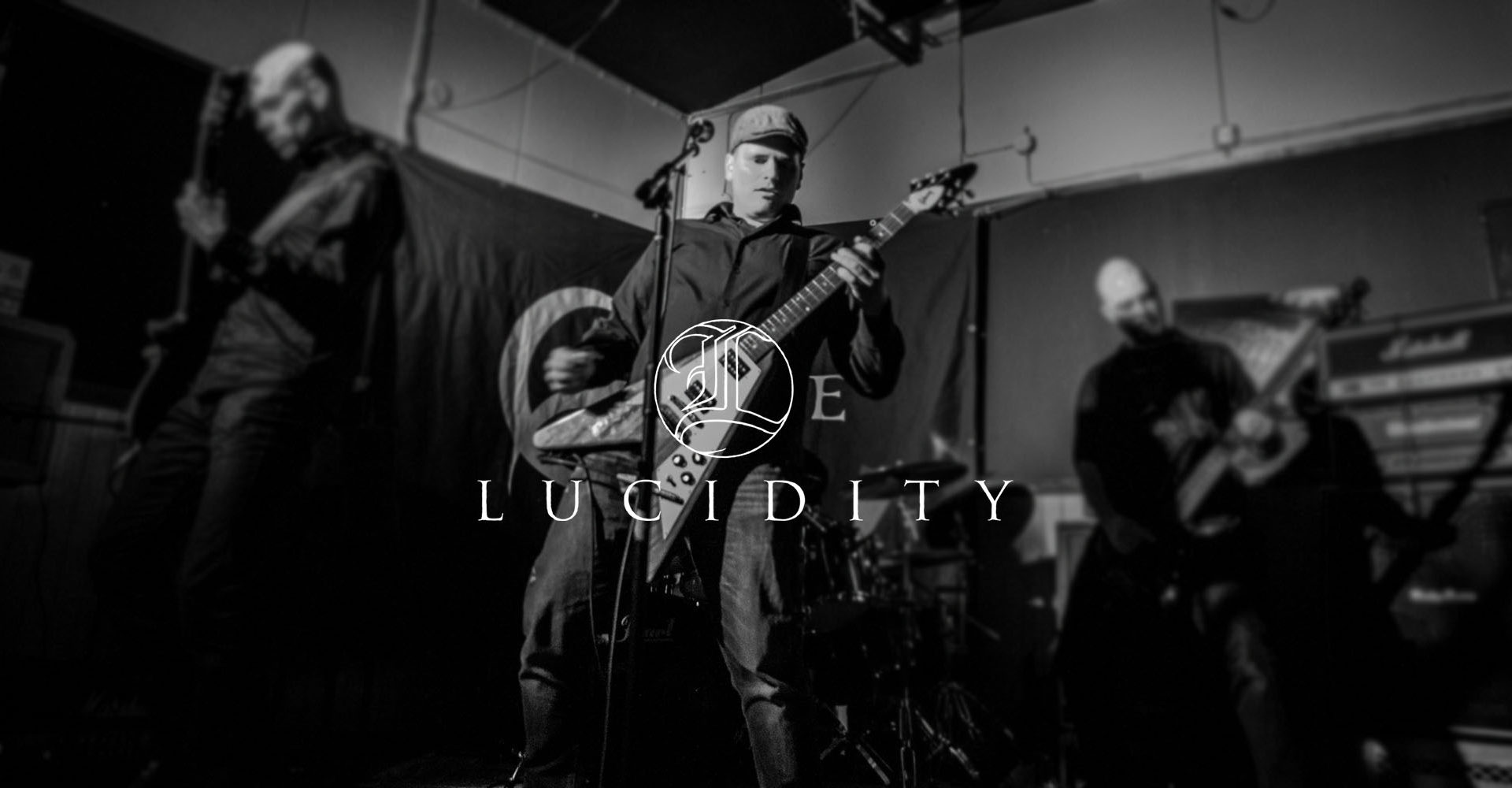 This is my list of albums that has affected my view for music in aspect of songwriting. Also, these are the albums that sparked my interest in the genre that they represent.

1. Slayer - Seasons In The Abyss
Before Slayer came into my life, I wasn't really a fan of anything yet. My musical identity wasn't formed. But everything changed the day this band stepped into my life. The first song was War Ensemble and that pretty much floored me. Quite quickly after this I found Sepultura and this finnish band called Stone. Those 3 were the first things that I was a fan of. From that point on, I was a metal head!

2. Morbid Angel - Covenant
Death metal came in quite quickly after I fell in love with trash metal. Morbid Angel stepped out from the other bands in that genre with its intensity and speed. Also the themes were not just about dead corpses, there was something else there. Even though I had no idea what it was all about (I was just s kid then), I liked it. Morbid Angel opened doors for more death metal, for example Death, Deicide, Cannibal Corpse and Obituary.

3. Edge Of Sanity - Crimson I
This album is epic. Crimson I is the first theme album that I paid attention to. Actually, after I heard this album and realised what it really is, I have wanted to do something like this ever since. Hopefully that may happen in near future. If you listen to this and pay attention to the melodies and arrangements, you may hear something that you can find also in Lucidity. As a matter of fact, I think this and album number 6. on this list combined may just be like some sort of blueprint of Lucidity. Where it all started.

4. Emperor - In The Nightside Eclipse
With so called extreme music already with me, it was small step to take into the world of black metal. Death and black metal had the same intensity and aggression, but the coldness and the melodic aspect were the things that affected me a lot. In The Nightside Eclipse and their next album, Anthems to the Welkin at Dusk are still one of the biggest things for me and the biggest influences in songwriting. Also I have to add Dissections Storm of the Light’s Bane to the biggest influences. Huge album!

5. Faith No More - King for a Day... Fool for a Lifetime
After years of listening to it, I started to get a bit bored with metal. About the same time I found Faith No More and this album, King For A Day... That experience was almost the same as the first time I heard Sepultura, Slayer and Stone. The songs were something I haven't heard before. It had heaviness that was totally different that I had heard before. And it had Mike Patton. Do I need to say more? I think this speaks for itself: Mike Patton. Before this I didn't have that much interest in so called grunge, but suddenly Pearl Jam, Soundgarden and Alice in Chains came in.

6. Opeth - Blackwater Park
In 2002, I didn’t have a band anymore and suddenly any music didn’t do anything for me. Nothing sparked my interest anymore. Then I heard this track from a mixed cd that my friend forgot in to my car one night. It was like nothing i've heard before. It had weird time changes, interesting chord progressions, moments of brutality and beauty and more. And all that in just one song. It was The Leper Affinity, the first track in Blackwater Park. Suddenly I had a huge interest in music and I started to explore more stuff like Opeth. Later came Mastodon’s Leviathan that did the same thing for me than Blackwater Park earlier. Both were and still are a huge influence.

7. Porcupine Tree - Fear of a Blank Planet
One word. Diversity. This album has that. And the band also for that matter. Supreme song writing (mostly) from Steven Wilson. Passages through different sections with many different emotions and colours and doing it with style and with purpose. And of course the supreme musicianship, especially from one of my favourite drummers of all time, Gavin Harrison. After this album, I found bands like Oceansize, The Pineapple Thief and Riverside. Also Tool suddenly started work for me.

8. Mastodon - Crack the Skye
Before this, Leviathan was the album for me from Mastodon. Then they released Crack the Skye. Everything fell in place with this one. Especially the psychedelic influences this album has. The album has tracks like Divinations, with its huge drive. And tracks like The Czar, with its four part journey. B E A U T I F U L !

9. Pink Floyd - Dark Side of the Moon
I knew all the hits from Pink Floyd, but not that much anything else. Then in 2008 I saw this documentary about Dark Side of the Moon and then I realised that it has some fantastic music, other than those hits. I got curious, what else do these guys have. Then I found Wish You Were Here, The Wall, Obscured by Clouds, Animals and many many more. Couple years after that I came into the conclusion that Pink Floyd is the best band in the world. After this revelation of fantastic music from yesteryears, bands like Led Zeppelin, Deep Purple, The Who and King Crimson stepped in big time.

10. Ghost Brigade - Guided by Fire
Sludge was totally new term from me before this band and this album. But when I heard the song Rails at the River, I was totally blown away. Before this I already had an interest for relatively slow and heavy music, but this was totally new thing for me. Even the atmospheres were extremely heavy, in some strange way this sounded extremely fresh, new and exiting. After this bands like The Ocean, ISIS and Cult of Luna came into my playlists.