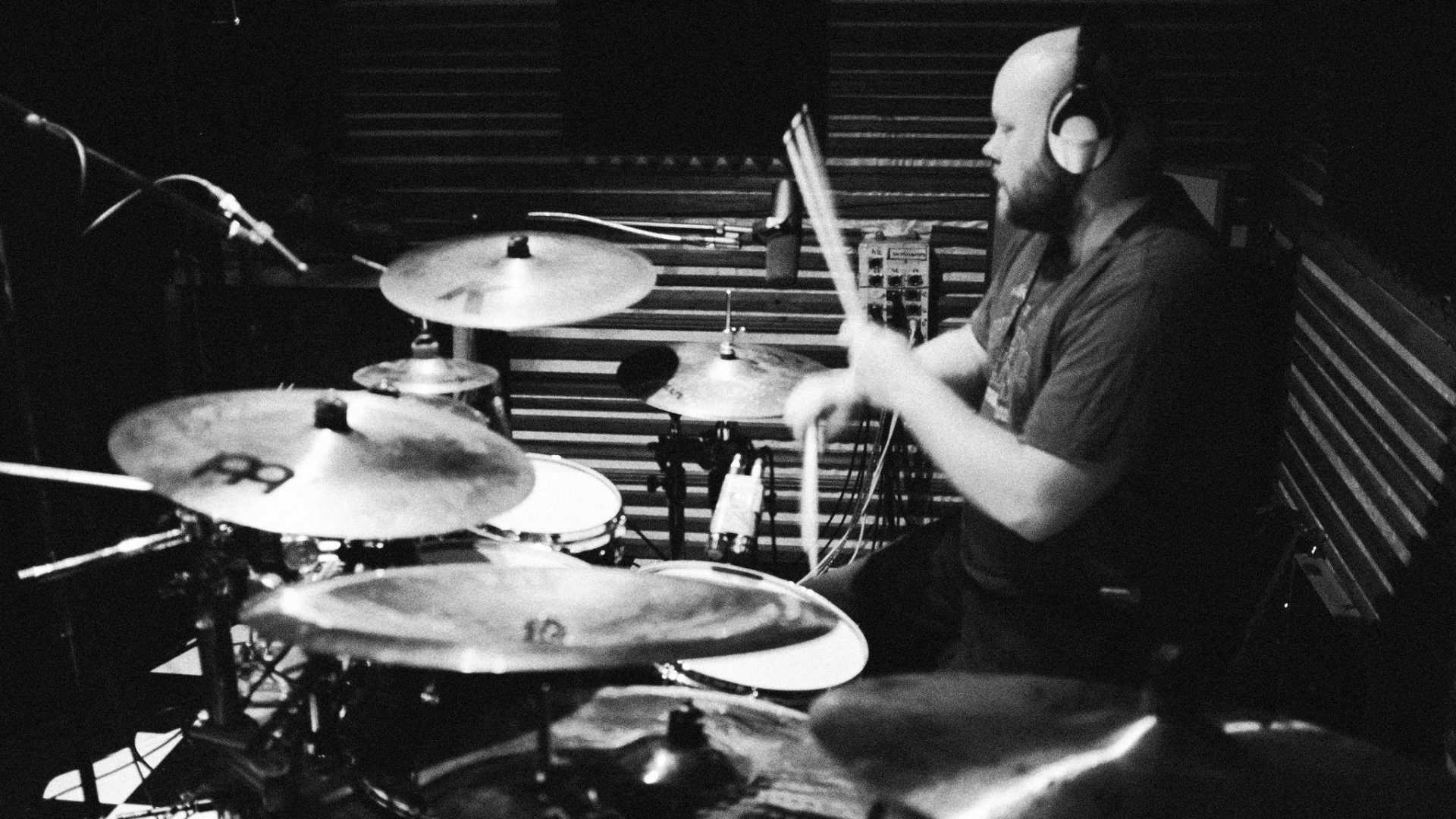 This is a list of records that has affected me most as a music consumer and as a drummer. These records represent their own genre at their best and got me to follow it also. Most of these records could be on my top10 list as well.

1. Sepultura - Arise
In the beginning of the 90's everyone wanted to be like Lars Ulrich, or at least I did. Metallica was the first reason to play drums. But then I got this anonymous cassette which changed the whole idea of playing drums and my music style for years to come. It took a few days to sort out what was the name of the band and it took almoust a year to find this CD from the store. I was suggested to buy two copies of this album because it was so hard to find. This album also reminds me for a non-musical related things like smell of two-stoke gasoline and jackets full of band patches. Those times were the best.

Check one song from the album: Arise
Bands worth to check out: Obituary, Entombed

2. Napalm Death - Harmony Corruption
I could list countless Death metal bands and albums from the 90's on this list but Napalm Death was different, it was faster. I didn't know it was called grindcore or grind back then. It was cassette -again, but this time the band name was written on it. D-beats and blasts, how could they do that? It was in a whole other level and style of playing drums and music I had never heard before. Some says Harmony Corruption is more DM than grind, nonetheless for me it represents grind as its best.

Check one song from the album: If the truth be known
Bands worth to check out: Carcass, Brutal Truth, Terrorizer, Nasum, Rotten Sound

3. Cannibal Corpse - The Bleeding
For me "The Bleeding" is a synonym for the Death Metal and it's one of my all time favourite album. Why? It has a perfect mix of slow, fast and "groove"-parts and headbanging brutality and top of all sweet sounding Chris Barnes, the voice of Death Metal! If you ever wonder what is DM (beside the dance music!) listen to this. The Bleeding could represent the whole DM genre alone. If you didn't allready know, the word "Dead" is mentioned about 60 times on this record.

Check one song from the album: The Bleeding
Bands worth to check out: Morbid Angel, Deicide, Bolt Thrower, Suffocation, Bloodbath, Dying Fetus...

4. Death - Individual Thought Patterns
How did you find new music before the Internet? The only way to do it was to listen Metal Union from radio once a week, to get a mail order catalog from Spinefarm records or to get an anonymous,old cassettes from your friends. I had Death Leprosy and Spiritual Healing albums already but when I heard "Individual" from the radio I was amazed by the technical aspect of songwriting and playing. I never get bored about fretless bass on this album. "Individual" opened a whole new path for the technical music. Gene Hoglan is a God.

Check one song from the album: Jealousy
Bands worth to check out: Pestilence, Atheist, Cynic, Opeth.

5. Thergothon - Stream from the Heavens
If Napalm Death was (is) fast, Thergothon was totally opposite, one of the first Funeral Doom bands. I kind of miss those times when you found all the bands and music styles you weren't heard before. This is the only finnish band on my list and somehow all the best funeral doom bands are founded in Finland. Long and slow songs, strong melodies and fragile atmospere are a working recipe for this genre. I highly recommend it to listen in the autumn or in the sauna.

Check one song from the album: Elemental
Bands worth to check out: Shape of Despair, Funeral, Unholy, The 3rd and the mortal, Swallow the Sun

6. Nile - Black Seeds of Vengeance
In the late 90's Death Metal suffered a recession but at the beginning of the new millenium Nile sounded fresh and there were something new that stood out from the other Brutal death metal bands. I got this record from a classmate who thought I was into that kind of music. Nile is the band I've seen the most performed live and Black seeds of Vengeance was the first song I heard live. I remember that Chuck Schuldiner (Death) died just the previous night. That reminded me about this old classmate who died couple months later after he gave me this album.

Check one song from the album: Black Seeds of Vengeance
Bands worth to check out: Aborted, Necrophagist, Decapitated, Immolation

7. Katatonia - Last Fair Deal Gone Down
The beginning of 2000's there were new interesting bands coming from everywhere. At that point I had not played drums for years but Katatonia and LFDGN album made me do it again. The main reason was the usage of ghost notes and hihat on that record. Katatonia was also the first step in to the "lighter" music for me.

Check one song from the album: Sweet Nurse
Bands worth to check out: Rapture, Moonspell, Ghost Brigade, Anathema.

8. Opeth - Ghost Reveries
Opeth was an obvious choise to this list but it was harder to name just one album. However, I selected the album I like to play along the most. Mikael Åkerfeldt, is the most versatile singer on this genre in my opinion. Before Opeth I hated all the music what was defined as "progressive". Older Opeth had a good mix of metal and progressive parts. It slowly turned me to accept progressive music.

Check one song from that album: Harlequin Forest
Bands worth to check: Soen, Riverside, Leprous, Gojira

9. Leprous - The Congregation
You could put here any album from the Leprous catalog. However, the Congregation album has impressed me the most. Complexity, astounding musicianship and unique style defines it. Leprous is amazing experienced live and Baard Kolstad -there are no words.

Check one song from the album: Moon
Bands worth to check: Pain of Salvation

10. Russian Circles - Station
Some years ago we had our own souundcheck and the sound engineer was testing PA, playing Russian Circles. I didn't know it at that time. I asked what it was and Martti was pointing to his Russian Circles t-shirt and said "this is the band that I've been trying to tell you about". Maybe I had this progressive music blocking phase when he first told me this. It's so minimalistic but still so big. I realised how much was happening there when I saw them first time live and it left me speechless. I was (and still am) impressed of the dynamic and natural sound on their albums. It's like they are playing on the same room. For example a song Xavii, you can hear everything, every note, every hit. It's art! I know where my goal is.

Check two song from the album: Youndblood and Xavii
Bands worth to check out: Cant really tell