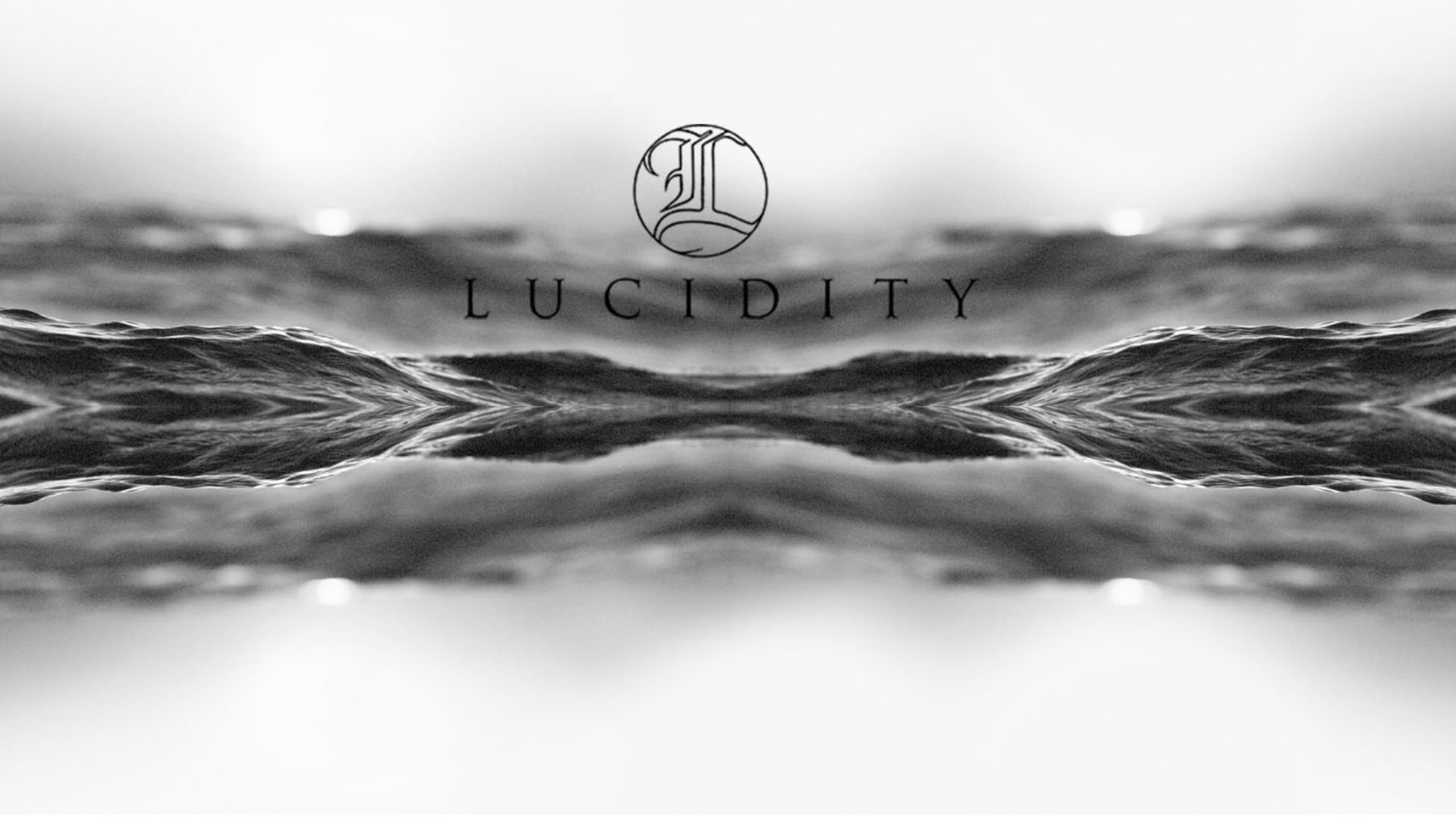 In year 2015 we released our debut album and played a number of shows all over Finland, in places we haven’t played before. It would be nice to thank everyone individually, but there’s just so many people to think, so to everyone: Thank You!

But now we shall have a break. During that brake, we will put together a number of songs for our upcoming second album. Schedule is still open, but the session will start some time during spring. More precise information about everything will be released later. One thing is sured, it will be more massive and diverse than The Oblivion Circle. The songs already sounds amazing.

So, stay tuned ya all!